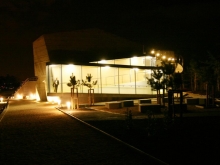 Do you dream about travelling to faraway places? Is the universe far enough for you? If this is the case, embark on your journey now. Point of departure is here - in the Astronomical Centre Rijeka.

Visit our centre, which is unique in many ways:

The Centre is used for education, fun and socializing. Everyone is welcome: 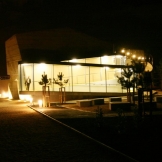 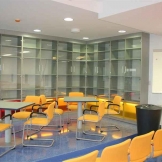 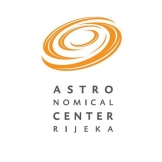 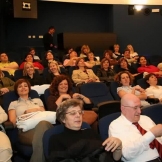 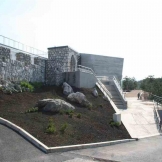 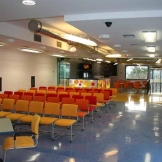 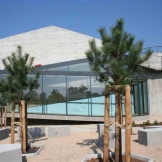 This presentation is suitable for the youngest, for the kindergarten children who will learn, while ''playing'', to recognize and draw constellations, hear about the telescope and other objects that can be seen in the night sky.

This planetarium live show guides the wide public through the main constellations of the Northern Hemispheres, for every time of the year. During the presentation the audience learn how to find a single constellation, how to recognize their the most brightest Stars and to find out more about their the most interesting mythology stories.

From the first year of operation, planetarium visitors every Friday regularly can see the live presentation- Guide to the night sky.  It shows the evening sky over Rijeka and every visitor can see sky of northern hemisphere.

Breathtaking beauty of the night sky has been intriguing us forever. This interactive presentation introduces stars and everything we know about them.  Visitors will learn about stars´ importance and find out more about our Sun, its rotation and its affects on the life on Earth. Visitors will get to know more about constellations and how to recognize them.

This interactive presentation, shown at digital planetarium, starts with the story about famous French astronomer from 18th century, Charless Messier who was studying and discovering comets.

Which stars can be seen from Rijeka at Christmas time, what is Christmas star (the Star of Bethlehem), what did three wise men see in the sky when Jesus was born, what did the sky look like at the presumed time of Christ's birth...?

This planetarium show will surely be interesting for the youngest family members and the parents will have the opportunity to find out more about the solar system. Learn about the sun and all the planets, discover the size of the solar system at the same time as taking a long walk along our Galaxy.

News in astronautics is an interactive live presentation introducing the freshest achievements in exploration of celestial objects in Solar System in 2015 using spacecraft. Presentation mentions spacecraft Messenger which explores Mercury and is about to finish its mission successfully.

From Earth to the Universe http://www.rijekasport.hr/en/node/2404

Little Star That Could http://www.rijekasport.hr/en/node/2173